Interested in getting to know the awesome folks at IndieComiX? Well here ya go good buddies! 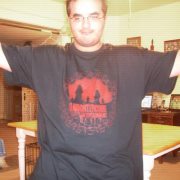 Can call me Rob Wrecks if ya like. I'm a good ol' boy from Muskogee, Oklahoma. I've got a slight obsession with Hot Pockets and have been told I am in need of an intervention because of it. Been reading comics since I've been a kid. Got my start on reviewing comics at InvestComics. Eventually started my own website for Indy titles. Indy titles are pretty awesome and it was part of the reason the site was formed. Mostly so that all the great Indies out there could get even more recognition for their pure awesomeness. Around 27 years old and still doesn't understand the craze over Bacon. 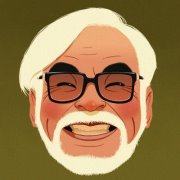 Name: Derrick Crow
Age: 20
Occupation: Graphic Designer, Writer and ruler of the Inner Worlds
Likes: Flattery, Art, Anime, Manga and Comics
Dislikes: Long Walks on the Beach (because it's ironic), Getting up in the morning and working 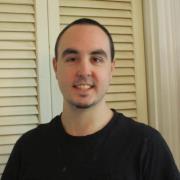 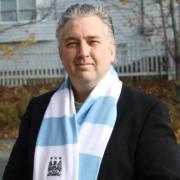 Warren 'Dubz' Wesson
Age: 45
Occupation: Head of the South Hollis Selects Family which operates under the umbrella of Wes World Media, formerly Allgoods comics. Has had two attempts on his life.

Started in the comic business in 1983, 30th Anniversary soon.

Publishing, promoting, writing & sales.
For ten years we were the largest Wizards of the Coast dealer on the East Coast of Canada as Allgoods Comics.

Dislikes : People who don't know their role.
They are dangerous. 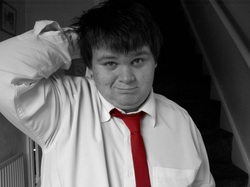 The classy Brit. Doesn't like to be touched, but does like to entertain people with what he calls "jokes". Ross knows what he's talking about when it comes to movies and video games. And he still knows more than you in every other category. And when not having anything for IndieComiX, you can also find him over at Trash Mutant doing all sorts of things! 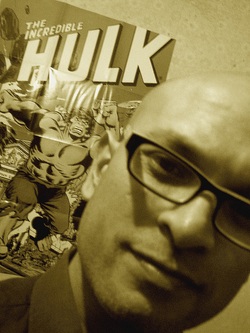 Occupation: The day job is quite... let’s not go there but I work with interesting people from all walks all life.

I start reading comics thanks to Marvel UK reprints in the 1980s. Can I say Marvel here?? Since then I've branched out on other titles published by Image, Dynamite and various other companies. I've rubbed shoulders with countless creators I’ve met ranging from Alan Moore to Chris Sprouse.  I love going to comic conventions and possibly one day I’ll go to San Diego Comic Con. And I also run Danger Writes.