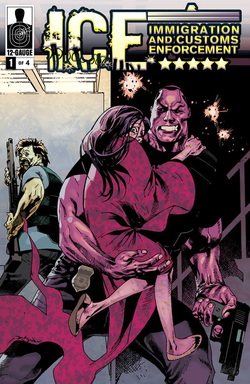 In this prequel to the original ICE mini-series, Cole Matai is a new recruit at the Montana branch of The U.S. Immigration & Customs Enforcement agency. While shadowing decorated agent Ezra Delgado on a routine mission, all hell breaks loose and the new partners are baptized by fire. But this first battle is only the tip of the iceberg, as a terrorist plot to wipe out the Pacific Northwest is unfolding right at their feet. Get all this explosive action at the special introductory price of $1.99! 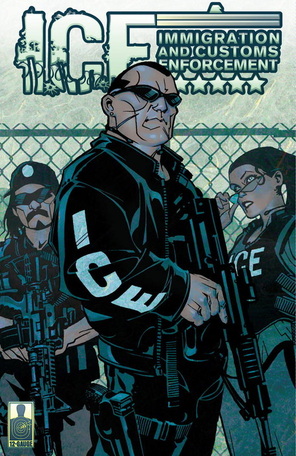 The U.S. Immigration & Customs Enforcement agency (a.k.a. ICE) is charged with keeping our borders secure. The politics are complicated, but they don’t matter to COLE MATAI, leader of the best tactical group ICE has to offer.  For him, it’s all about protecting the public from men like LUIS MORALES, head of a ruthless Mexican drug cartel. When Morales notices that some of his drug runners are stealing inventory, he takes it personal. Shockwaves hit three U.S. cities as members of his cartel are savagely murdered over a period of weeks, all at the hands of Morales. The cross-country manhunt for this vicious killer pushes Cole and his team to the limit! 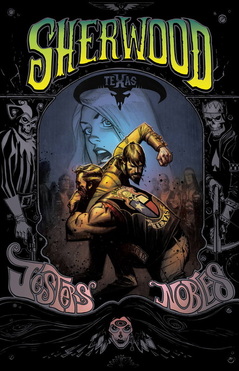 John Prince and Rob Hood slug it out for the soul of Sherwood, Texas in the stunning conclusion to this tale of betrayal and revenge. You don’t want to miss the big finale of this smash-hit series!
comments powered by Disqus
Powered by