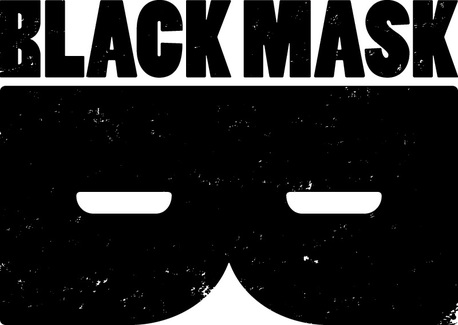 YOUNG TERRORISTS #1 by Pizzolo, Nahuelpan, Csuka.
A female-led V For Vendetta on the raging streets of America. 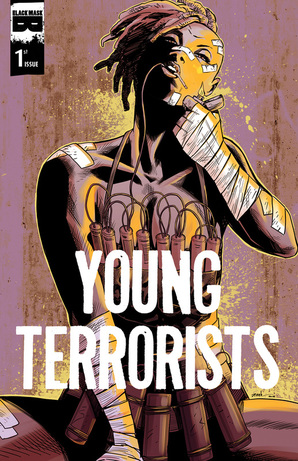 Incendiary writer Matt Pizzolo (Godkiller, Occupy Comics) and striking newcomer Amancay Nahuelpan (upcoming Clandestino, Boy-1) unleash this tour-de-force that fearlessly assaults politics-as-usual. Young Terrorists continues the legacy of subversive comics like V For Vendetta, DMZ and The Invisibles, but brings it to the raging streets of contemporary America with a diverse ensemble of angry young anti-heroes.

Young Terrorists will blow minds as it rages against the machine and manically rips the scab off life under the new world order. This is the kind of story that could only be told in comics. 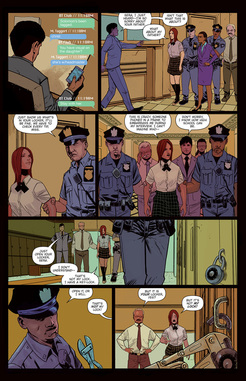 What if "The Smoking Man" from X-Files was a real person, and his daughter found out what he did for a living?

The daughter of an assassinated globalist kingpin breaks out of an internment camp and leads her fellow escaped prisoners in a battle against an elitist conspiracy of shadow governments, megabanks, and military juntas in this edgy and subversive political thriller. 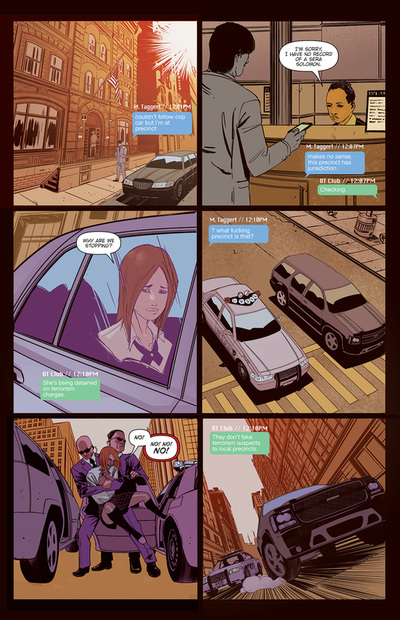 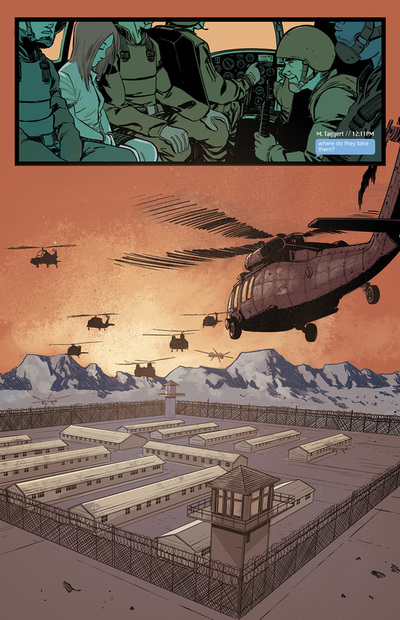 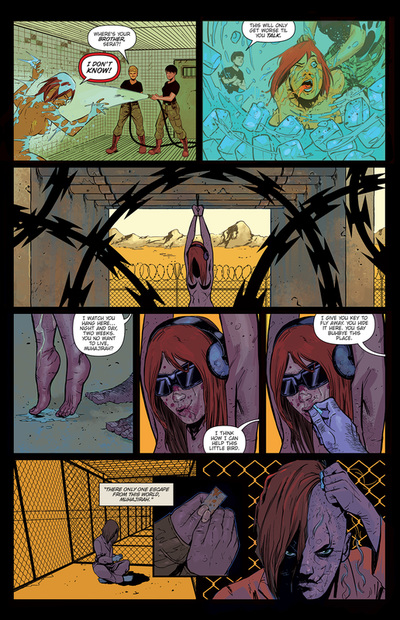 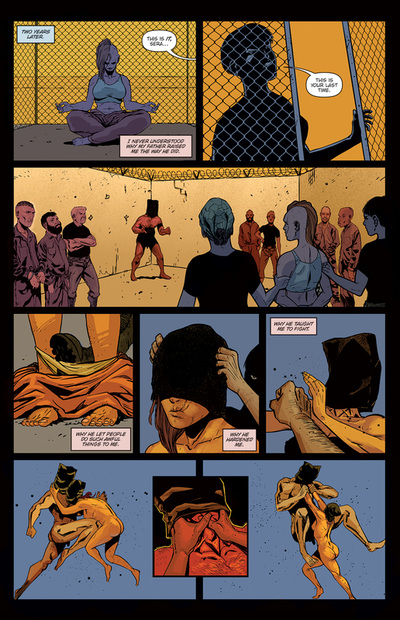 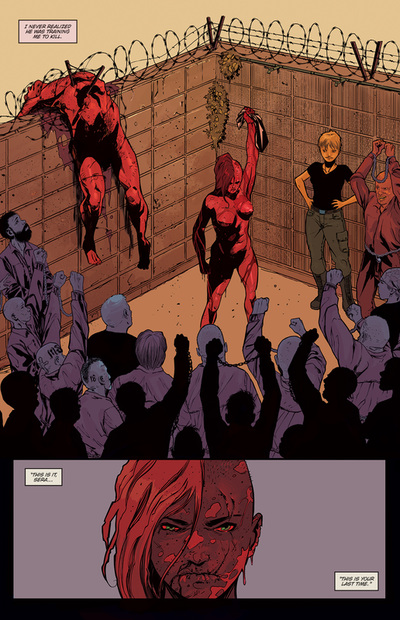