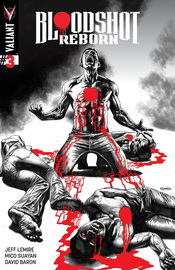 Bloodshot is hot on the trail of another mysterious mass-murderer – but he may find the only way to stop this madman is to do the one thing Bloodshot swore he would never do again. Can Bloodshot resist his past or will he succumb to the bloodthirsty voices in his head as they get louder…and more violent? 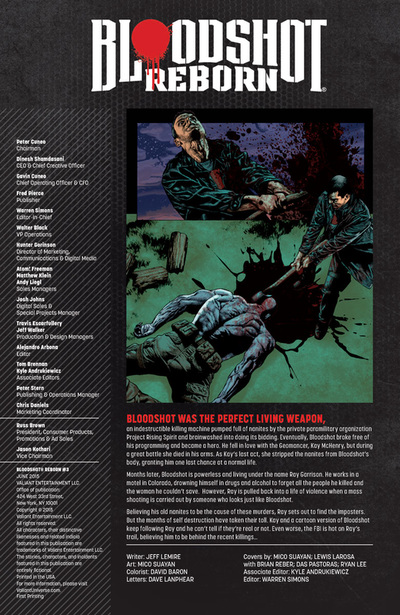 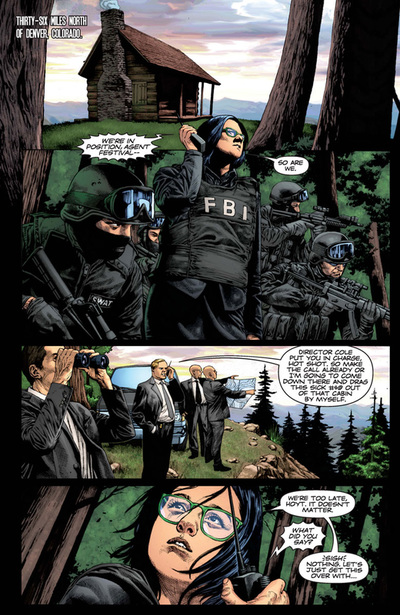 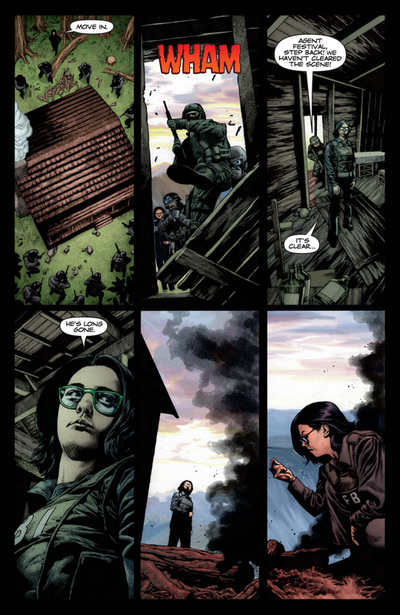 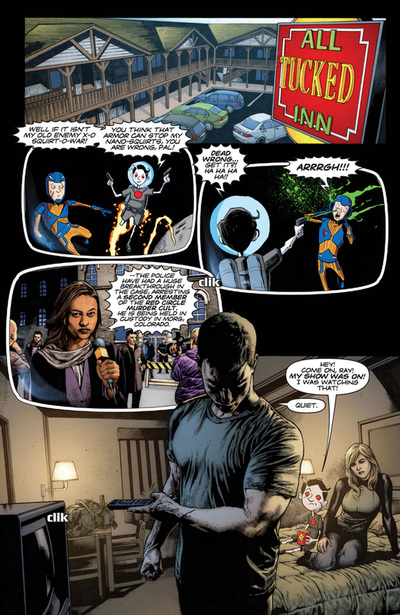 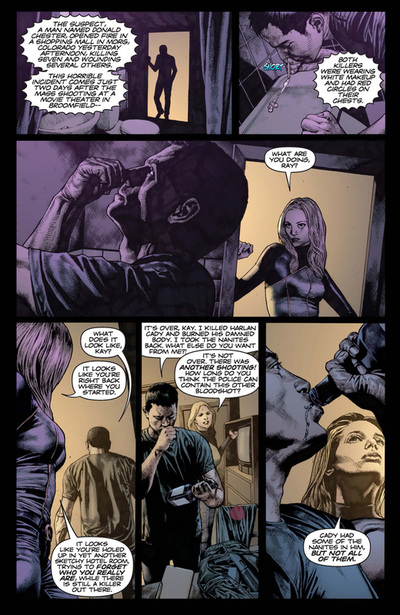 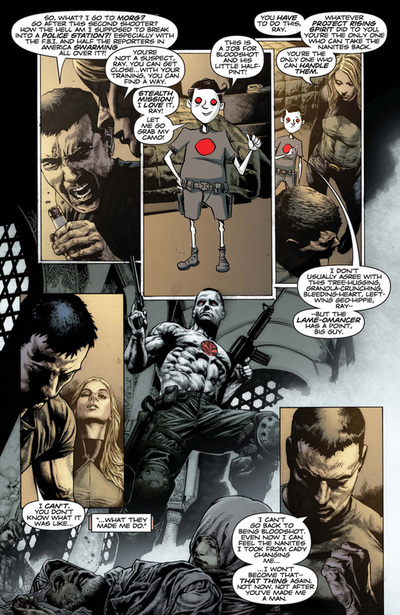 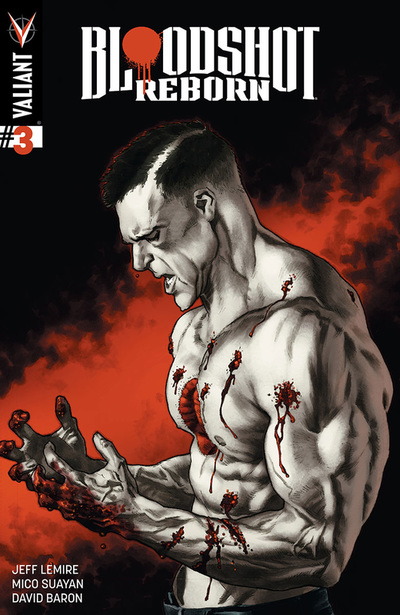 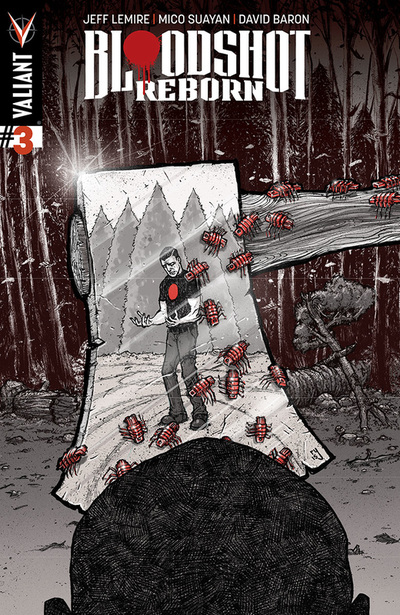 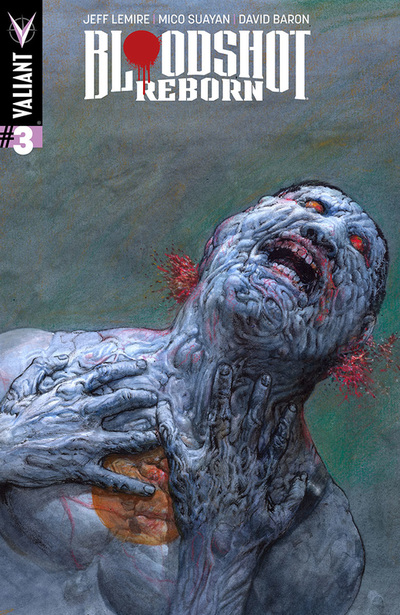 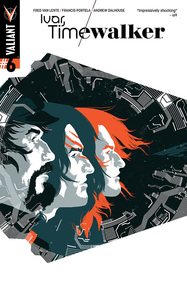 With the universe on the brink of destruction, Ivar must turn to his closest relatives – Armstrong and Gilad Anni-Padda – to save Neela Sethi from the machinations of the Prometheans! The problem? These three guys couldn’t be further apart. Time doesn’t heal all wounds as the assault on Oblivi-1 begins! 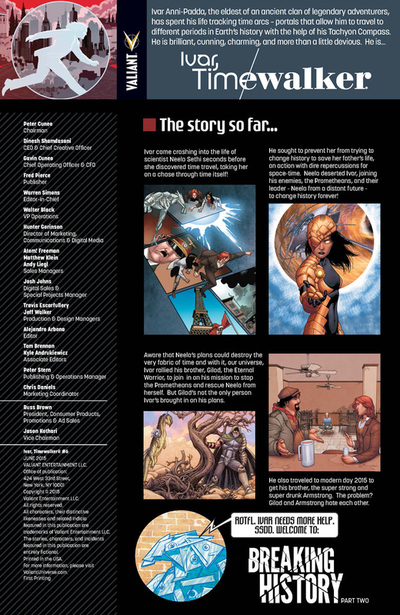 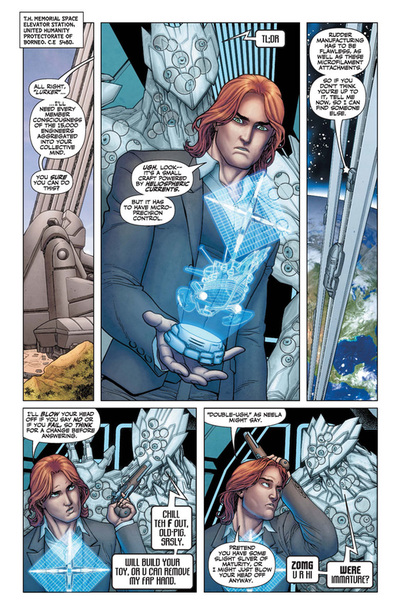 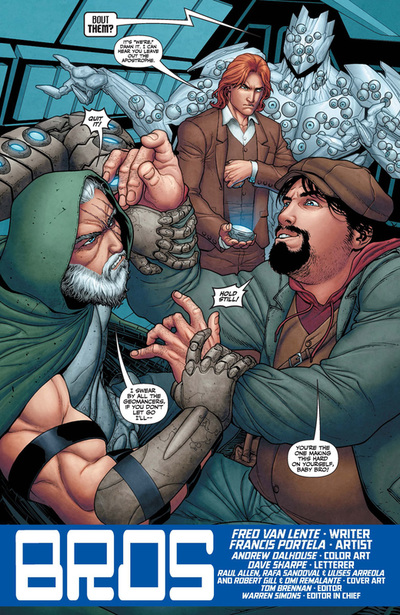 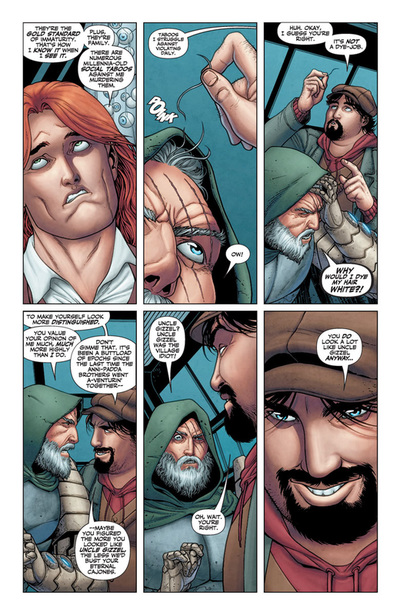 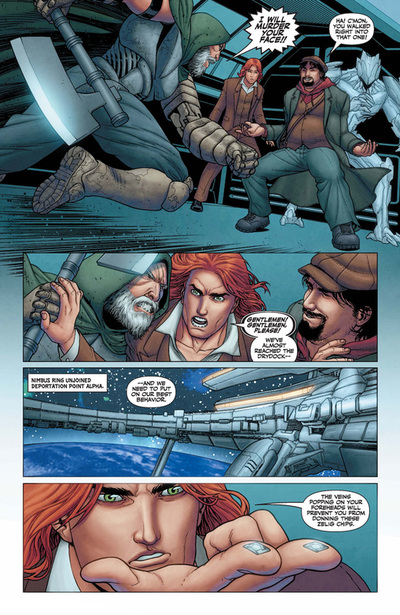 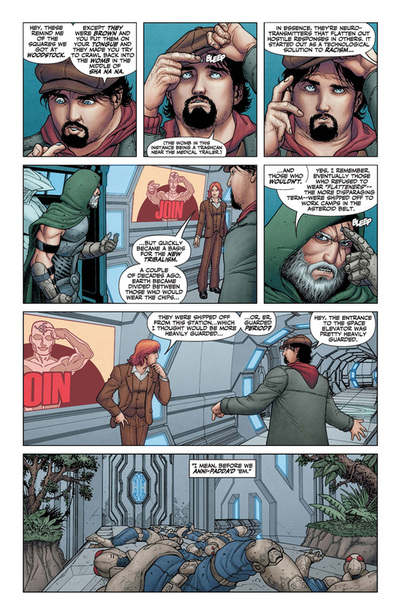 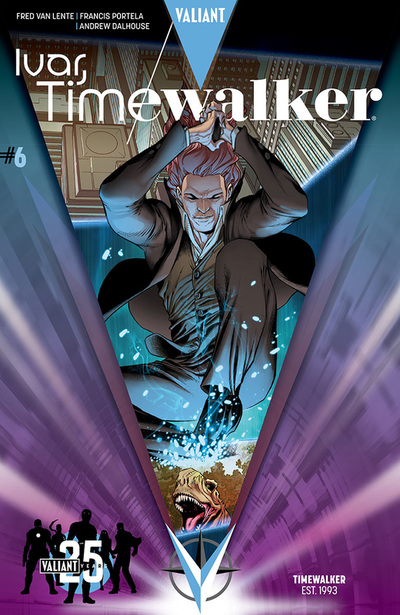 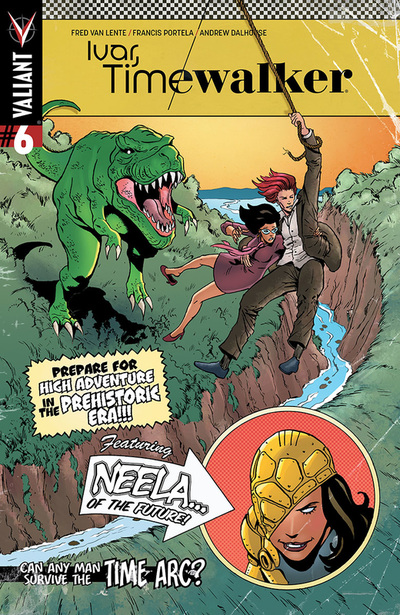 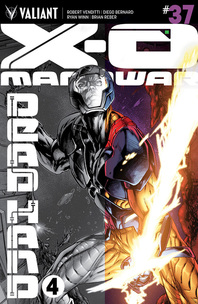 Doomed by DEAD HAND! The colossal cosmos-spanning finale to the X-O Manowar epic of 2015 is here!

The fate of millions hangs in the balance as the forces of DEAD HAND go head-to head with the X-O ARMY! That’s right, we said X-O ARMY! Can Aric of Dacia fulfill his duty as protector of Earth? Or will this relentless force be his final hour? Valiant superstars Robert Venditti (ARMOR HUNTERS, Green Lantern) & Diego Bernard (Red Lanterns) bring the defining moment to a rollicking, universe-crunching conclusion! 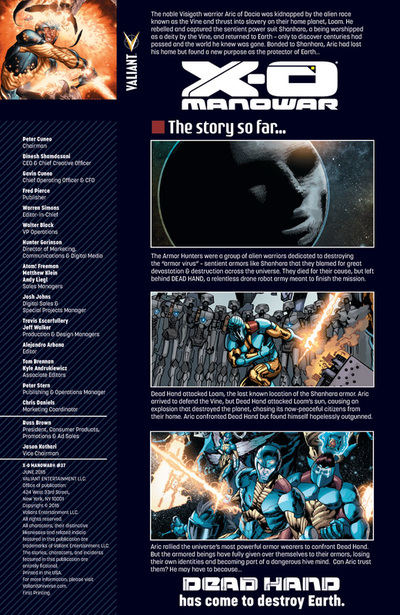 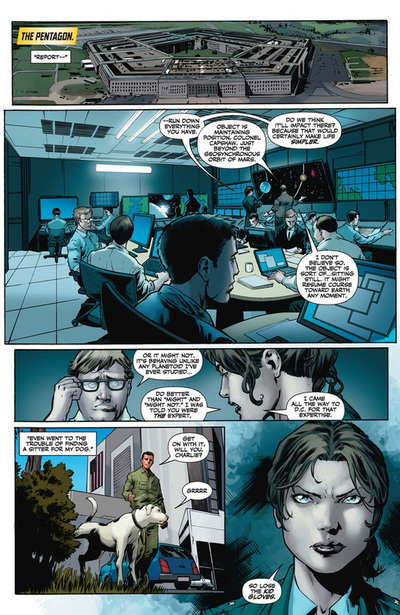 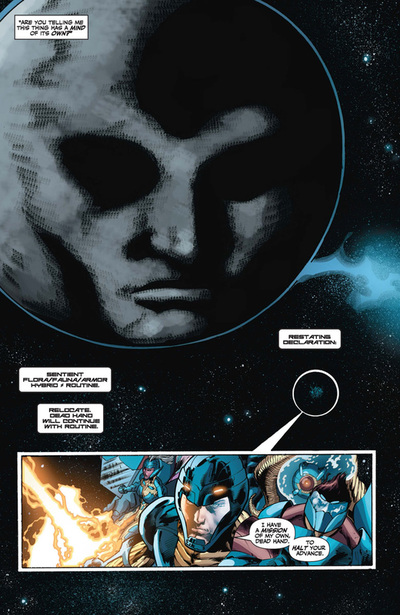 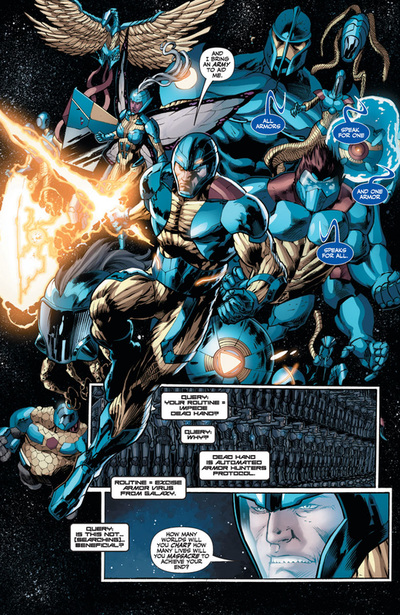 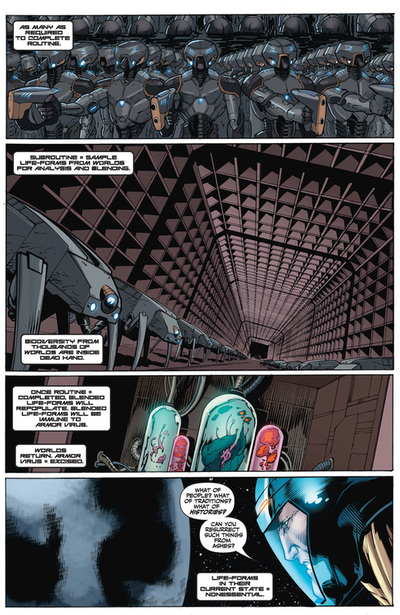 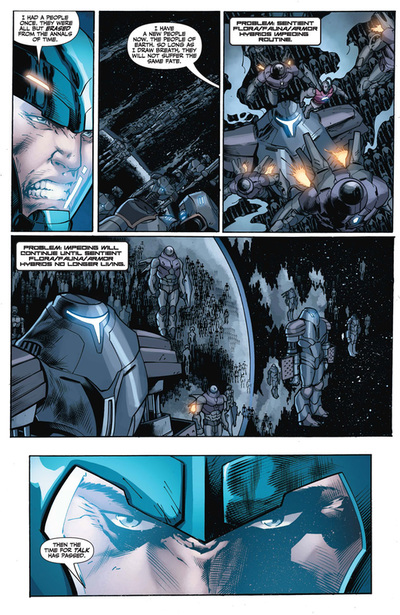 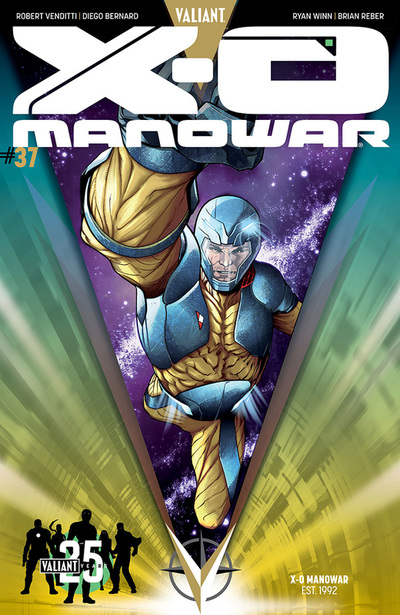 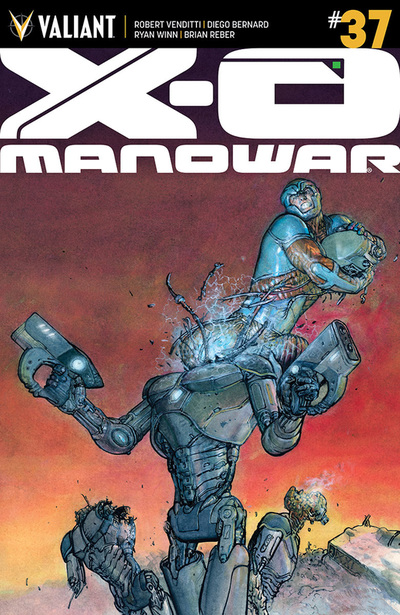 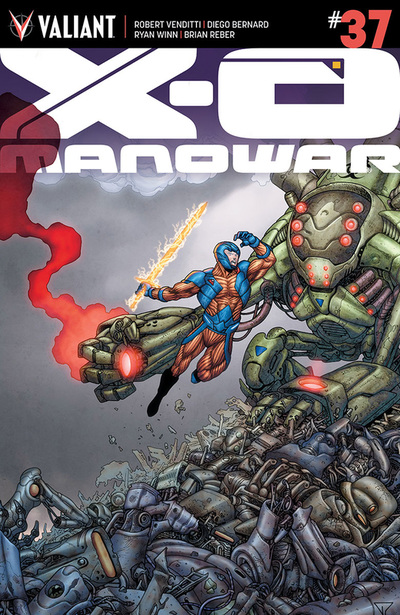