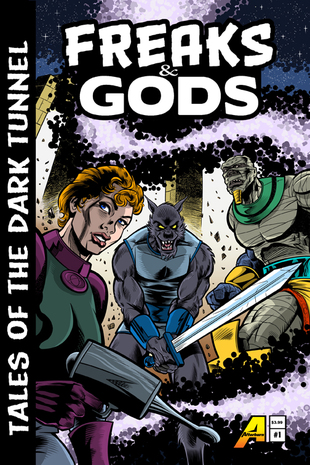 Ensnared by the Dark Tunnel on a seemingly endless journey through space and time, the first God Atum, adventurer and test pilot Steve-Steph Alexander and the Silver Knight turned foredoomed Barghest travel from realm to realm hoping the next will break the curse and return them home. In this debut issue the Dark Tunnel drops our trio in the middle of an evil plot to transform the world’s population into a mindless horde under the control of the King of the Living Dead. Also, there may be a connection to the trio’s circumstances and what lies in the cavern of death.

Drawing on new ideas and new characters as well as public domain, Freaks and Gods is a unique blend of horror, sci-fi and adventure that you will not soon forget.

About AFTERBURN:
With over 25+ years of comic book manufacturing and publishing history, Robert W. Hickey, along with his brother Mike and co-creator Bill Nichols, has started AFTERBURN, a publishing arm that offers comics books, graphic novels and special items to stores in print and digital formats. Robert is the co-founder of Blue Line Art, the original manufacturer of professional comic book art boards. Blue Line has supplied thousands of artists over the years with quality art boards and supplies. Blue Line was the first to package and offer art boards to retail outlets with over 40 different products that support comic creators.

Creating Sketch Magazine Robert along with Bill Nichols as the current senior editor, offering comic creators their own magazine to learn and share tips and creative techniques of the industry. The founding force for his SkyStorm Studio where Robert has created comics for over 25 years. Within that time he has created top-selling comic for distribution into mainstream outlets such as Wal-Mart, Toys R Us and comic shops around the world. 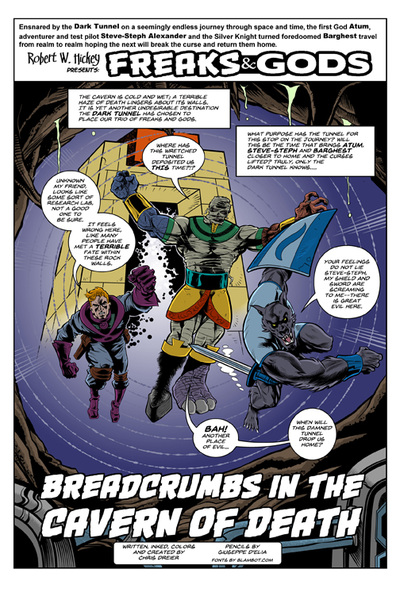 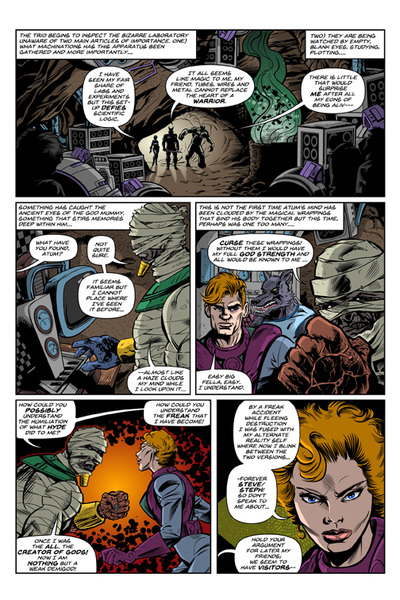 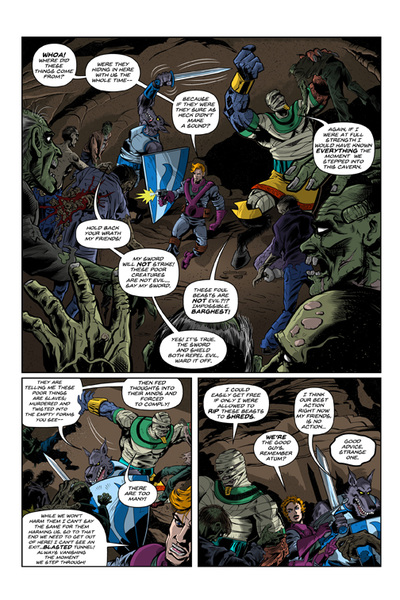 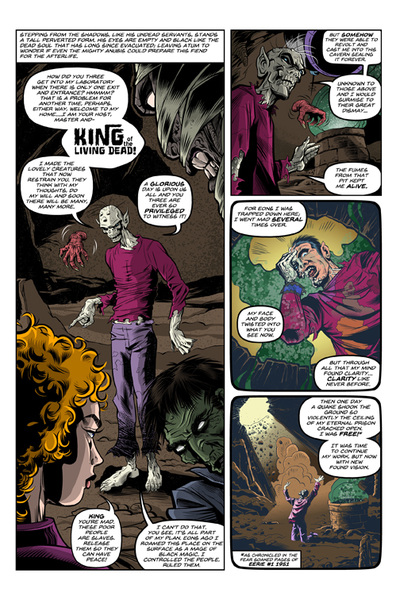 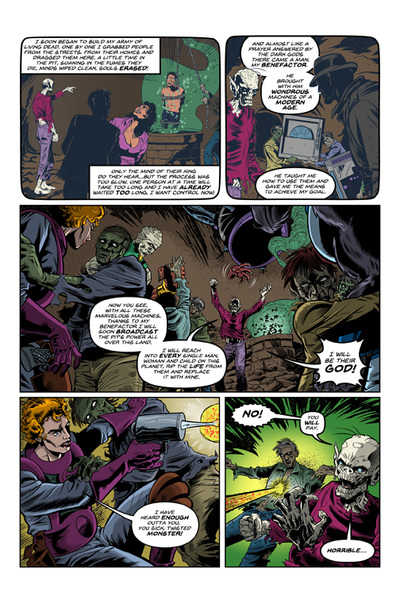 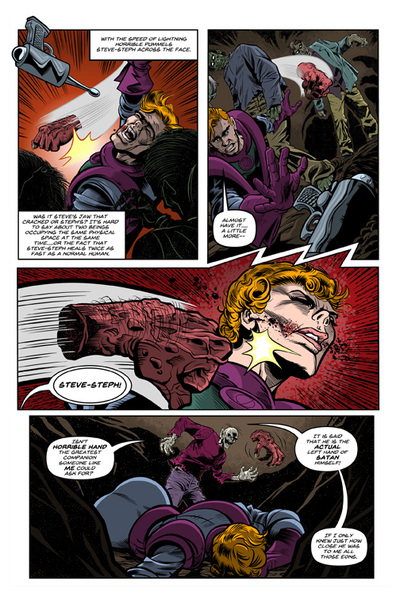